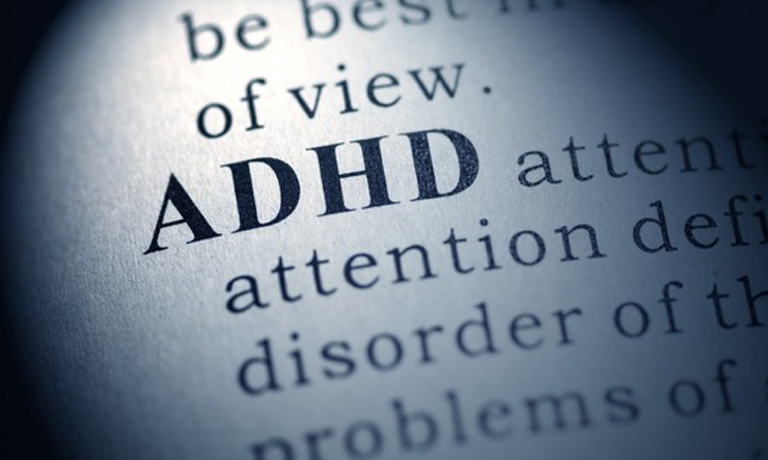 What is attention deficit hyperactivity disorder?

Attention deficit hyperactivity disorder (ADHD) is one of the most common childhood disorders and can continue through adolescence and adulthood. Symptoms include difficulty staying focused and paying attention, difficulty controlling behavior, and hyperactivity (over-activity).

Treatments can relieve many of the disorder’s symptoms, but there is no cure. With treatment, most people with ADHD can be successful in school and lead productive lives. Researchers are developing more effective treatments and interventions, and using new tools such as brain imaging, to better understand ADHD and to find more effective ways to treat and prevent it.

What are the symptoms of ADHD in children?

Inattention, hyperactivity, and impulsivity are the key behaviors of ADHD. It is normal for all children to be inattentive, hyperactive, or impulsive sometimes, but for children with ADHD, these behaviors are more severe and occur more often. To be diagnosed with the disorder, a child must have symptoms for 6 or more months and to a degree that is greater than other children of the same age.

Children who have symptoms of inattention may:
• Be easily distracted, miss details, forget things, and frequently switch from one activity to another
• Have difficulty focusing on one thing
• Become bored with a task after only a few minutes, unless they are doing something enjoyable
• Have difficulty focusing attention on organizing and completing a task or learning something new
• Have trouble completing or turning in homework assignments, often losing things (e.g., pencils, toys, assignments) needed to complete tasks or activities• Not seem to listen when spoken to
• Daydream, become easily confused, and move slowly• Have difficulty processing information as quickly and accurately as others
• Struggle to follow instructions.

Children who have symptoms of hyperactivity may:
• Fidget and squirm in their seats• Talk nonstop
• Dash around, touching or playing with anything and everything in sight
• Have trouble sitting still during dinner, school, and story time
• Be constantly in motion
• Have difficulty doing quiet tasks or activities.

Children who have symptoms of impulsivity may:
• Be very impatient
• Blurt out inappropriate comments, show their emotions without restraint, and act without regard for consequences
• Have difficulty waiting for things they want or waiting their turns in games
• Often interrupt conversations or others’ activities.