The Problem of Domestic Violence – Introduction 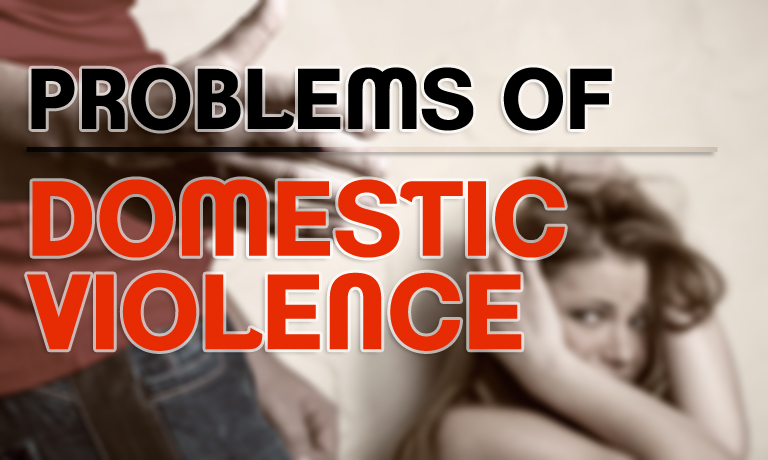 This guide begins by describing the problem of domestic violence and reviewing factors that increase its risks. It then identifies a series of questions to help you analyze your local domestic violence problem. Finally, it reviews responses to the problem and what is known about these from evaluative research and police practice.

Domestic disputes are some of the most common calls for police service. Many domestic disputes do not involve violence; this guide discusses those that do, as well as the measures that can be used to reduce them. In the United States, domestic violence accounts for about 20 percent of the nonfatal violent crime women experience and three percent of the nonfatal violent crime men experience. Harm levels vary from simple assault to homicide, with secondary harms to child witnesses. Domestic violence calls can be quite challenging for police as they are likely to observe repetitive abuse against the same victims, who may not be able to or may not want to part from their abusers. Police typically view these calls as dangerous, partly because old research exaggerated the risks to police.

Domestic violence is but one aspect of the larger set of problems related to family violence. Related problems not directly addressed in this guide, each of which requires separate analysis, include:

In addition, police must address a range of disputes among intimates, former intimates, and family members that may or may not involve violence, including:

General Description of the Problem